This ham bone bean soup recipe made with veggies and potatoes is the perfect way to use up your leftover holiday ham! Packed with many delicious flavors, your crock pot will do all the work for you.

We typically enjoy a huge ham every Easter and sometimes for Christmas dinner. One of my absolute favorite things to do with the leftover carcass is to turn it into the most flavorful, multi-textured, colorful, hearty soup.

This is such an easy soup and has so much flavor. It is loaded with potatoes, beans and vegetables to make it a complete meal requiring very little effort. The best part about this great recipe is that your slow cooker does the heavy lifting so you can kick your feet up after a big holiday.

Ham bone – Use one leftover cooked ham bone for this soup, preferably with a bit of meat still attached. Make sure the entire bone fits into your crock pot and that the cover is able to fit over it.

Beans – Kidney beans are the perfect addition to this recipe, but you can swap this variety out for pinto beans, navy beans, white beans, great northern beans, cannellini beans or any other hearty variety that holds its shape well in soup.

How To Make Crock Pot Ham and Bean Soup

Place the following ingredients into a 6-quart crock pot:

Cook on low heat for 8-9 hours or high heat for 5-6 hours. Toward the end of cooking (approximately one hour before it’s done), place ham bone on a cutting board and allow it to cool for 15 minutes.

Remove the meat from the ham bone and add it to the crockpot. Give the mixture a good stir and discard bone. Serve when soup is warmed through.

What To Serve With Ham – 19 delicious ideas!

Ham is a quintessential holiday food. But what do you serve alongside this savory star? Read on for 19 perfect ideas about what to serve with ham.

What To Serve With Soup

Soup is an easy, comforting meal to prepare for dinner any time of the year. But what do you serve alongside it? Click over for 33 delicious ideas about what to serve with soup. Here are a few other great ideas:

Is ham bone broth good for you?

Broth made from animal bones is very good for you! It can help to boost your immune system and reduce inflammation within the body.

Can ham bones be frozen?

If you are the lucky recipient of a Christmas or Easter dinner ham bone, but you will not be able to use it in the following 3-4 days, freeze it! Place it in a resealable freezer bag or airtight container. If using bags, squeeze out as much air as you can before sealing. Make sure the container is completely sealed.

How to thaw a ham bone?

As a general rule you should thaw ham bones before using them in recipes, although it is possible to use a frozen ham bone when time is limited. Allow extra time for cooking if you use a frozen bone. When defrosting the bone first, place the entire container holding the bone in a bowl or sink filled with cold water until it has thawed. It can also defrost at room temperature or in the refrigerator, but will take more time.

How to use a ham bone?

Ham bones are great when used to make soup such as ham and potato soup or split pea and ham soup. They can also be used to make a delicious ham stock or broth, which can be used as a base for any soup.

What Do You Do With a Ham Bone

Will you help add value to Pip and Ebby?
If you make this recipe and love it, stop back and give it a 5-star rating ⭐️⭐️⭐️⭐️⭐️ and leave a comment. THANK YOU! 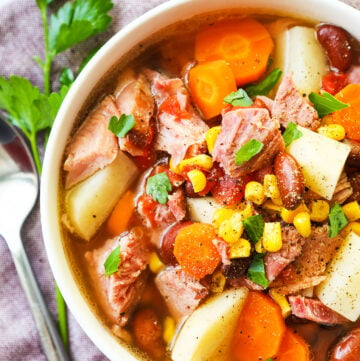 This ham bone and bean soup is the perfect way to use up your leftover holiday ham! Packed with many delicious flavors, your crock pot will do all the work for you.
5 from 1 vote
Print Pin Rate
Course: Soup
Cuisine: American
Prep Time: 15 minutes
Cook Time: 8 hours
Servings: 8
Calories: 252kcal
Author: Megan Porta 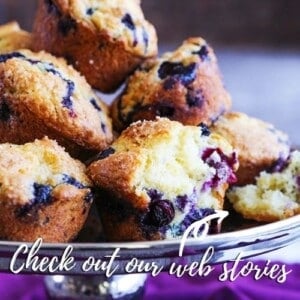 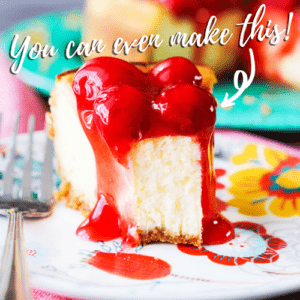 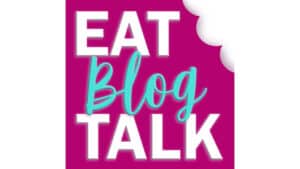 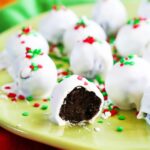 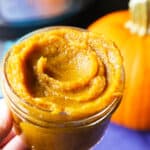 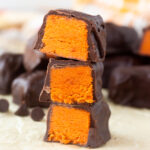 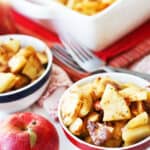 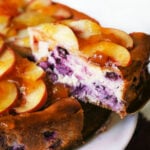 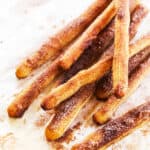 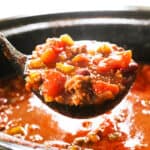 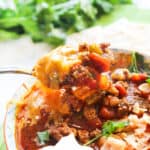 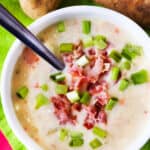 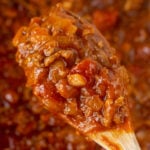 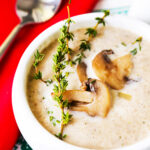 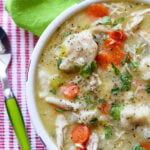 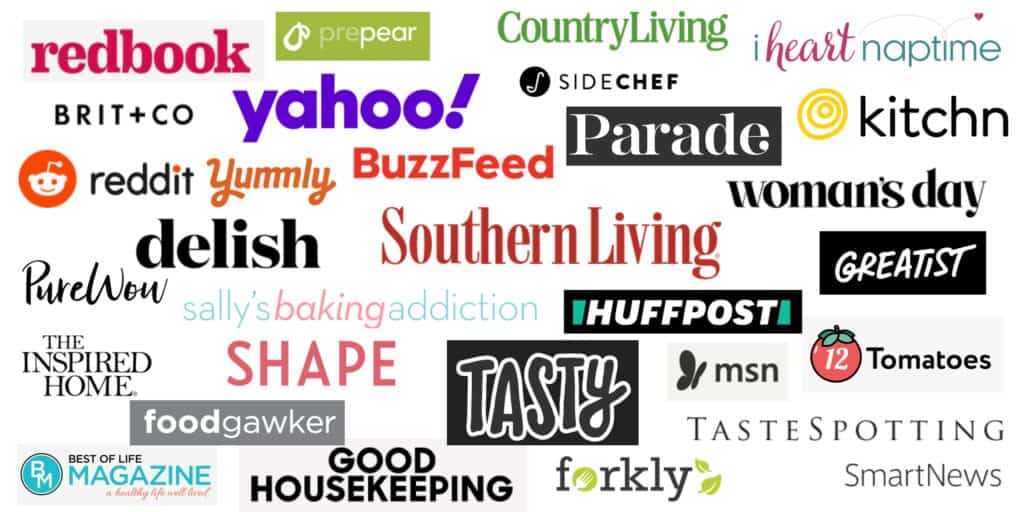